April 23 the National Sovereignty and Children’s Day was dedicated to all children of the world, by Mustafa Kemal ATATÜRK, the founder of our country. Being conducted as a part of STEM Discovery Camp, the STEM Camp Project, therefore, was performed on this special day. 20 secondary school students, 12 are female and 8 are male, from 5 different schools of two cities of Turkey attended the camp. There were more vacancies for female students than male ones to avoid gender gap. The students were elected through some objective criterions applied in a Google form. The camp was held during two days (April 23-24). The students were provided accommodation at Golden Village Open Air Museum for one night. We consider this Project was an excellent experience for them. 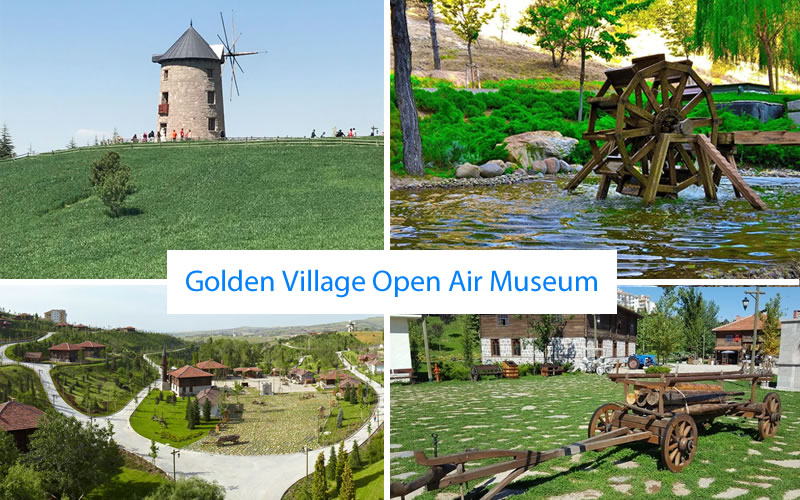 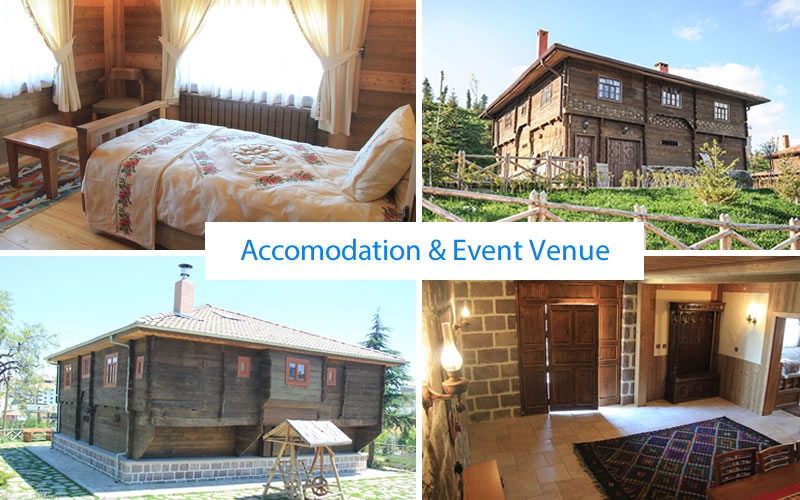 Since we aim at fun and socialization for students, in addition to specific training with workshops, the motto of the Project was decided as “get sociable and enjoy with STEM”. Students, who were getting socialized thanks to games and culture trips for two days, felt sad when it came to say goodbye to each other in the end. According to the camp program provided hereinafter, there were 10 different workshops, in 4 of them scientix resource was used. Thus, the theme of this year “best practices in using innovative STEM resource” was not missed out. Our trainers adopted their own individual innovative resources in the other workshops. The teachers who were responsible to carry out this event were Prof. Dr. Mehmet Yılmaz from the department of biology at Gazi University, Merve Adıgüzel, Sefa Merve Kılıçaslan, director of the Project and ICT teacher Selçuk Yusuf ARSLAN, Science Teacher Semih ESENDEMİR, Math Teacher Tolga AYGÜN ve ICT Teacher Merve ÖZER. All of them voluntarily supported this Project of STEM Camp. 14 high school students from Ataturk Vocational and Technical High School were also volunteers contributing to the event by participating in icebreaker games and assisting their teachers in workshops for two days. At the final ceremony, all participator students were awarded of Certificate of attendance and the other participants including students, teachers and supporters were given certificate of appreciation. 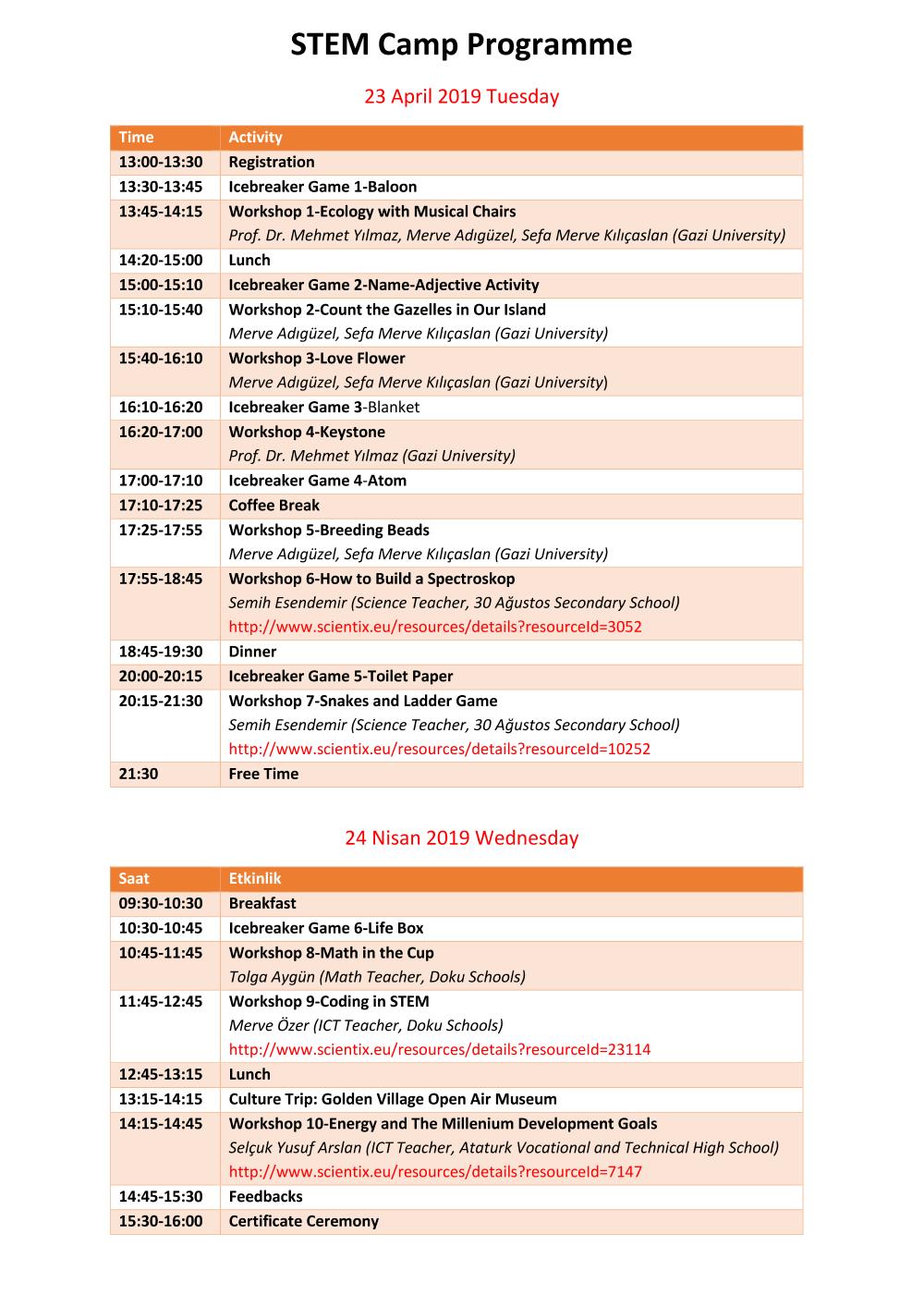 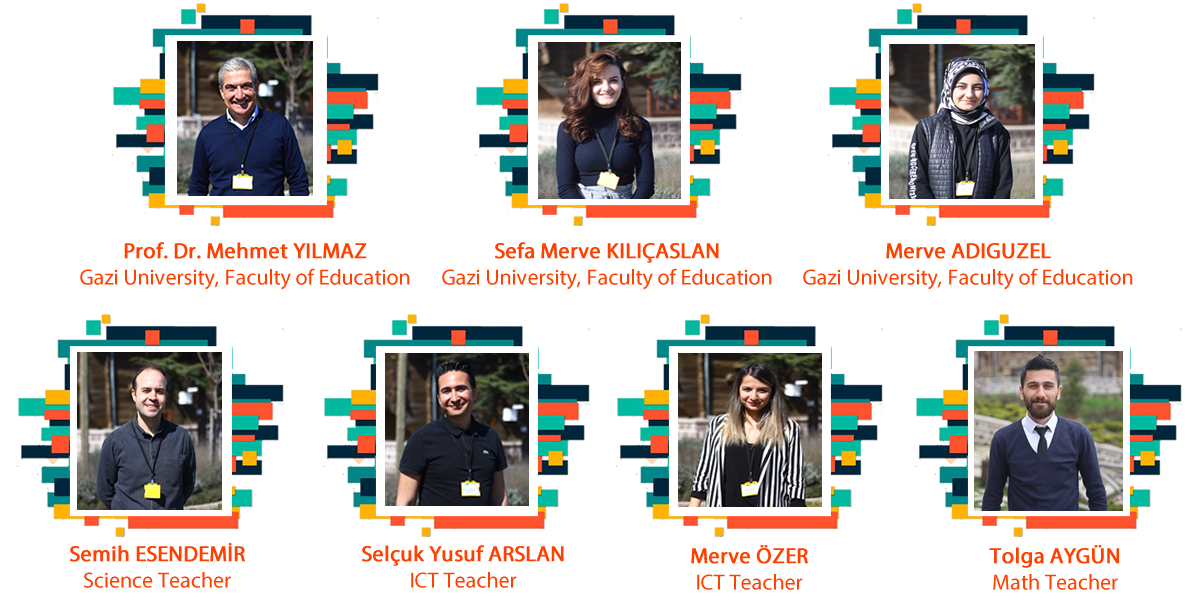 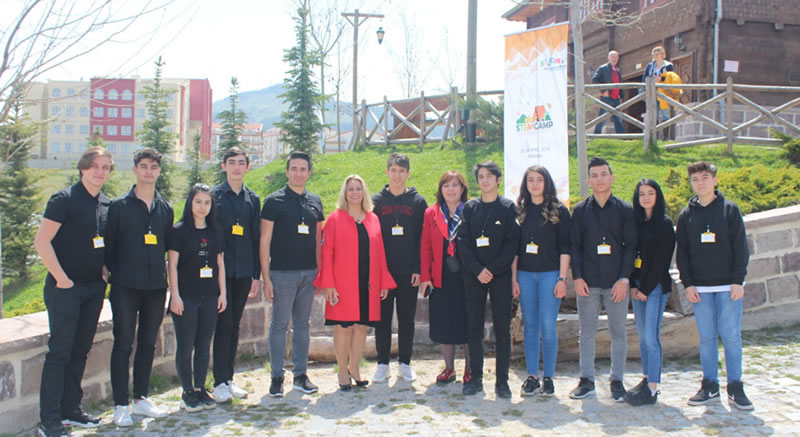 Workshop 1-Ecology with Musical Chairs: Habitat destruction is a significant threat against biodiversity, all on its own. In this game of musical chairs, raising awareness of decreasing numbers among and within species in nature because of habitat loss, is intended. Playing the game, 18 of the students pretend to be rabbits while 4 of them pretend to be wolves, by wearing masks. The rabbit masked students normally take their seats on the chairs when music is turned off. But, each round, a chair is taken out from the circle, any rabbit masked students without a chair would be a prey for the wolves. After 7 rounds around this circle, there is only one chair left. As a result, except for one rabbit all the aothers would be hunted by the wolves. In this workshop, the participants are expected to be aware of this extinction of any certain species due to habitat loss in time.

Workshop 2-Count the Gazelles in Our Island: It is almost impossible to mark every single individual of a certain species in their habitat, since they are actively moving around and disappearing quickly. For this reason, ecologists often try to mark and trace some indivudials of a species which is used as a method to estimate the whole population. The aim of this game is to show the students how this process of estimation works. There are beads, in certain numbers and different colors, put in a pot at the beginning. The students should pick some of the beads randomly and blindfoldedly, so that they can estimate the original number of beads at the beginning, by using some formulations.

Workshop 3-Love Flower: This game aims the students to learn how to estimate population density of any species. In this activity, some dry beans (these symbolize love flowers in the game) are randomly distrubuted into different units of area on a board. Then, the beans in randomly chosen units of area are counted. The total numbers of them and each numbers of our units of area are compared to each other to reach a rate of density. And numbers of individuals in any unit of area are also compared to its whole acreape to get a density rate for each unit itself.

Workshop 4-Keystone: A keystone which is an integral part used to hold pieces of stone together especially around a gate arch, is put in position last of all. Similar to a keystone in the way of its function, there are also some creatures not in large numbers but in a key position for stability of their environment in nature. In this activity the students are given pieces of wood in  different shapes to build an arch so that they can find out how the integrity of a living area could be sustained thanks to these creatures.

Workshop 5-Breeding Beads: Mendel, in his experiments, discovered the basic principles of genetic, by crossbreeding with peas. In this workshop, the students are expected to achieve genotypes and rates of the the new hybrid generation of peas after crossbreeding process, by themselves. In the activity, there used two pots of beads, symbolising previous generations (parents). And beads symbolise gametes reproduced by them. The students first blindfoldedly take out one bead from each pot, then put them into the pots again. After repeating this process for several more times they notice that they achieve approximately the same crossbreeding rates.

Workshop 6-How to Build a Spectroskop: Scientix resource was used at this workshop and aims at helping students discover the colours involved within the white light. The students are provided some basic materials such as a roll, a pair of scissors and a CD, to make a spectroscope. In the sunlight, a pencil of light, getting through the roll linearly,  reflects in the surface of the CD as separate colors. Thus, all the colors involved in the white light are illustrated.http://www.scientix.eu/resources/details?resourceId=3052

Workshop 7-Snakes and Ladder Game: Scientix resource was used at this workshop. This simple but funny game is played with a dice on a board on which there are a hundred identical squares. The goal is simply to reach up the hundredth square, moving through them across the board. The function of a ladder and a snake, some of the main elements in the game, is to prevent a player to move forward directly, by creating difficulties on the board. A player who reaches up the last square on the board before the others, avoiding to come up against these handicaps as much as possible, is the winner of the game. In this workshop, some concepts of astronomy and space sciences are illustrated with this educational game, can be comprehended by the students better. http://www.scientix.eu/resources/details?resourceId=10252

Workshop 8-Math in the Cup: This activity aims the students to calculate mathematical processes quickly and have fun at the same time. There is a cardboard material with some mathematical processes on it. Students will have some paper glasses. They must match the anserw. They use six glasses with numbers on the bottom to make some mathematical processes on pieces of paper. As soon as a student completes the process they try to build a tower, which they would afterward bring  down with a ping pong ball, by using the glasses. When bringing down the tower the glasses with larger numbers must be targeted to score more points for being the winner.

Workshop 9-Coding in STEM: Scientix resource was used at this workshop. This workshop consists of two phases which formed on the basis of Arduino and Mblock. It basically includes Technology, Maths and Engineering applications. At the first phase, the students are taught angles. By courtesy of a servomotor, required angles are illustrated in motion, are demonstrated in motion by the help of Mblock on the prepared material.  The other half of the group of students try to design a digital clock by using Arduino. In the end, they, in pairs, introduce their works to each other. http://www.scientix.eu/resources/details?resourceId=23114

When the participator students were asked to share their opinions about the Project at the end of the event, they all stated that they enjoyed the event and hoped this kind of projects would be held next year. The students also pointed out they fully understood some important but challenging subjects they could not comprehend, through educational games and with the help of professionals including an academician. They eventually expressed their happiness of making new friends and having a couple of days full of learning and fun in workshops.

Municipality of Altındağ provided accommodation for students and teachers in Golden Village Open Air Museum, complimentarily. Video shooting and photography operations were sponsored by Ankara Graduation Company. In addition, the parent- teacher association of Atatürk Vocational and Technical High School provided catering for two days. Our students accessed to the area under parental control. The entire expense amount paid for some items used in the Project, such as t-shirts, caps, canvas and roll up, was only 185 Euros.